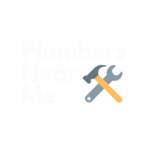 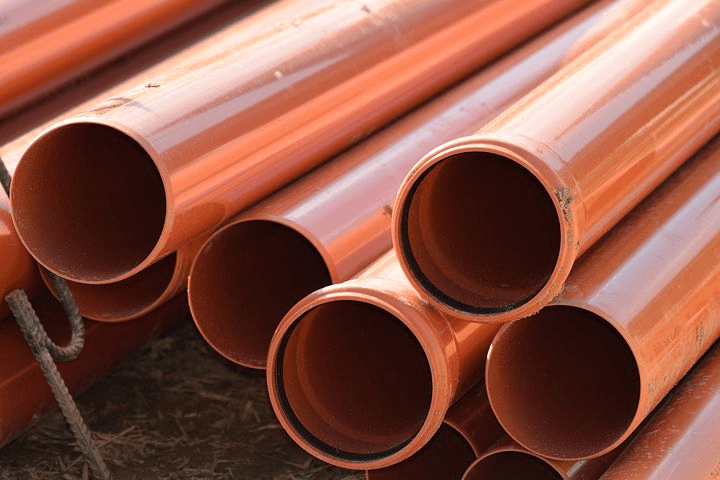 Problems with your pipes will always need to be solved, especially cracked or broken sewer lines.  Some of the most effective ways unfortunately mean that your grass and yard will be looking a mess.  That is because in many cases, excavation is the solution.  Excavation involves digging up the old pipe and replacing it.  But what if you are looking to preserve your lawn or driveway’s integrity.  Here are some methods Plumbers Near Me use to fix your sewer pipes without excavation.

No dig pipe repair methods will not cause the same amount of damage, but they are just as much work.  Most of these methods require very specific and heavy-duty tools to complete the job.  The two no dig methods are Pipe bursting and Pipe relining.  But each case of pipes needing to be fixed starts with the same first step, to conduct a total pipe assessm 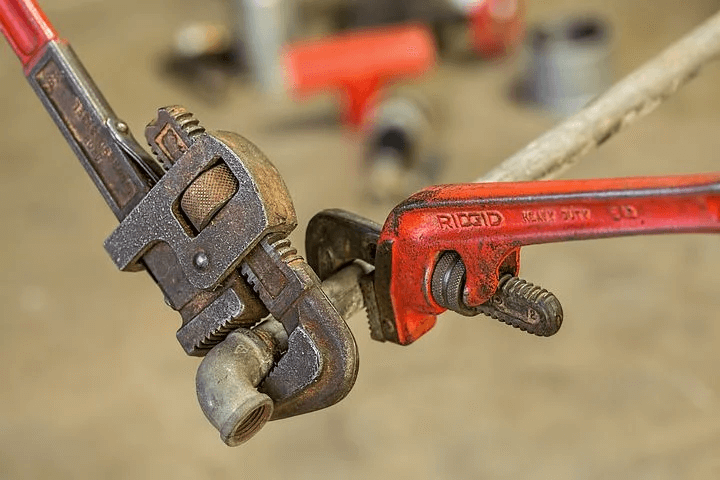 Pipe inspection is the first task we perform on a pipe. We want to inspect and assess any damages. Only after the inspection can we recommend a solution. Our plumbing technicians will use a camera fed through the home sewer to assess the block, crack, leak, or burst. Additionally, we are looking to see which material your pipes are made of; certain materials must be dug out. This is the part of the operation where we will come up with the various solutions we can offer. Each of our no dig methods has certain circumstances where they apply.

The first method is the more intense of the two no dig methods. It is used in cases where the pipe is already broken or there is a blockage that cannot be cleared with chemicals. It is called pipe bursting and even partially collapsed pipes can be a candidate for this technique. The process is as follows: A new pipe follows a bursting tool head through the old pipeway. The bursting head explodes the old pipe which makes room for the new pipe to follow through. The new pipe can be made of different material which might be stronger, more durable, and just as effective. Additionally, the new pipe can be bigger or can be smaller to accommodate for individual needs.

Our second method is used when the pipe is still intact, but there are some issues with stability and draining.  This method is called pipe relining.  There are many times where pipe lining would be used over pipe bursting.  For example, a pipe will use the relining method if there are one or two punctures and cracks or if it needs to be reinforced, rather than a collapsed pipe or one that has separated.  How this works isby filling and well, relining existing pipes.  An epoxy is poured to the areas which need reinforcement.  The pipe is held by air pressure while the filling cures, and once complete the pipes will keep hold much better than if they had been left alone.  These are the kinds of minor fixes that would be a waste of time if you were looking to excavate.

Where No dig isn’t an option

There are times where no dig isn’t an option. Sometimes it has to do with the material that your pipes are made of. If your pipes are made of material that won’t disintegrate in the soil, no-dig isn’t an option. Additionally if you have metal pipes your pipes will need to be replaced. What is the soil like around your pipes? Poor soil conditions can also rule out any no dig options. If you have a pipe block or clog that is very serious. Your plumber may have no choice but to remove the pipe as a whole in order to prevent any further damage.

Are you looking for a plumber to help with your unsavoury sewage repair?  Call our trenchless sewer repair experts.  Our team of certified and licensed plumbers are backed with decades of experience and ready to help you in any way that we can.  We understand that your lawn, garden, and driveway hold value.  Excavation can damage each of these, use our no dig solutions to preserve them.  Our attentive and detailed team look forward to restoring your home and its plumbing to pristine condition.  We offer free consultations and a customer satisfaction guarantee, so what are you waiting for?  Call today! 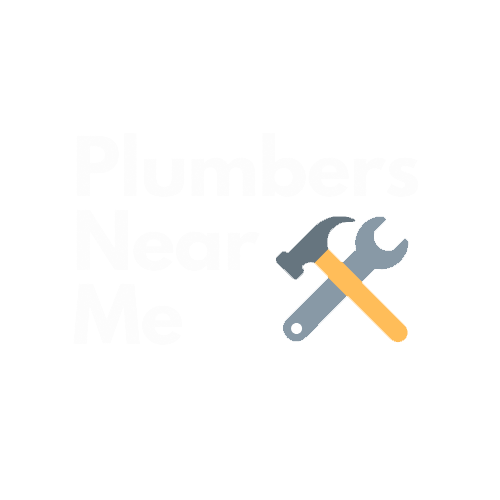 Plumbers Near Me is known for comprehensive plumbing in Greater Toronto Area for both residential and commercial customers. We are always here when you need us with 24-hour availability, 7 days a week.